Home › Uncategorized › Great–Now What Do I Do?

Great–Now What Do I Do?

Success–how do you define it? It seems like an important question to me. Otherwise, a person can succeed and not even know it. Growing up, I knew people like that–never satisfied, always wanting more–to the point that they could never be happy with what they already had. And so they lost it all, over and over again. I never wanted that to be me.

I tend to push myself hard. It’s been a natural consequence of my life, like I’m sure it’s been for so many. Without my work ethic, I wouldn’t have survived. But behavior patterns should be scrutinized from time to time. Humans have a tendency to build habits that are productive in one situation, but then they fail to recognize that the same actions can actually handicap us in another. Still, we continue to do the same things, over and over, wondering why it isn’t working.

I’ve worked myself to the point of mental exhaustion for months on end, and that’s not a mental state conducive to clear thinking. Or ultimately, even mental health, although family troubles have cut into that anyway, like they have for so many others. 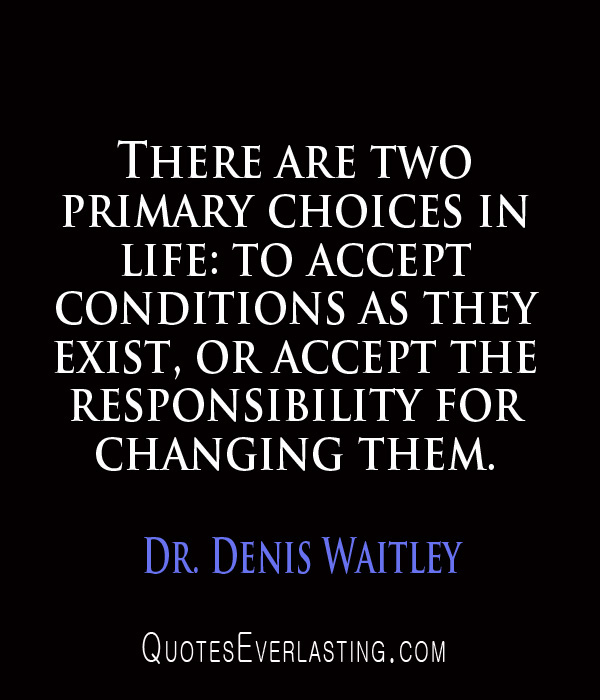 Challenging situations will be with us always, so I shouldn’t use that as an excuse to avoid sitting in a corner and rethinking my life. Is what I’m doing working? Or am I merely spinning my wheels to no purpose?

And while it’s important to think about all parts of your life this way, this post is more about making my life work as a writer.

I’ve thrown myself into social media, since I didn’t want to be one of the many authors who pen a lovely book, only to watch it sink like a stone into clear water. For whatever reason, just writing the stories isn’t enough. I need my stuff to be read as well, or all this is merely self-indulgence. To make it work for me, art needs to be shared, whether it’s visual or literary.

I’ve been using the funnel approach to social media. Most writers out there will be familiar with the model. Twitter, Facebook, Pinterest, etc. are all supposed to entice readers to your blog. Some of them will then sign up for your email list, which everyone seems to agree is paramount in building a reader base.

For two-and-a-half years I’ve followed this advice, and it netted me forty names on my list. I’m grateful for all of them, but that’s hardly taking taking the literary world by storm. The most I could say was that at least I wasn’t invisible in cyberspace. Barely.

Then I signed up for a promotion, with Voracious Readers Only (http://voraciousreadersonly.com/). And two months later, my email list is now sitting at 160. It’s still small, but no longer embarrassingly so. 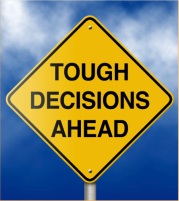 In my day job, my husband and I own a construction company, and we’re used to evaluating the results of advertising and other associated endeavors. If I was being dispassionate about the numbers, I’d say that compared to the results of a single promotion, what I’ve been doing for two years hasn’t been worth the massive effort I put into it.

And okay, every job has stuff you’d rather not do. In all my years of teaching, I never met a teacher who looked forward to grading. But with social media and blogging, I’ve been doing the work. I’ve studied hard and tried to get better.

The other possible culprit, the quality of my writing, seems unlikely, even taking into account my inherent bias against wanting the blame to fall there. I’m big on getting honest feedback, and I’ve been blessed with truly talented beta friends who’ve helped me hammer my drafts into something worth reading. This is the one area in which I do feel successful. I get actual fan mail, from intelligent, articulate readers. Most of my reviews on goodreads and Amazon are four and five stars. In fact, when I’m down, I often go reread my reviews. People have told me that my stories truly touched them, which was the most important goal I set myself.  So in that one area, I already have succeeded, or at least brushed the edges of success.

But in the meantime I’ve become a writer who’s barely writing, and that really wasn’t the point of this whole thing. All the associated tasks have taken all the time and focus that I can conjure up. And still, I try to work harder, smarter, with longer hours, telling myself that I’m not a wimp and I’ll do whatever it takes. And then I burn out, over and over again.

There’s a reason I haven’t been blogging much lately. I’ve been visiting the blogs of more successful fantasy authors and binge-watching podcasts, notably the Science Fiction and Fantasy Marketing podcast (http://www.marketingsff.com/), trying to figure out a way forward. Right now I don’t think I’m in much of a position to give advice on anything, except perhaps on the craft of writing, and I’ve mostly stated what I have to say in that area. There are only so many lessons that can be compressed into a blog post, with no direct feedback on individual work. I mostly learned to edit by giving and implementing critiques.

So I’m trying to decide what to do. What am I doing wrong, or just not right enough? What is worth saving, and what should I abandon as a time sink?

I keep hoping that if I sit in the corner long enough, I’ll have a Little Jack Horner moment and pull out the ripe, juicy plum I need. But right now I’m having trouble even locating the pie. 🙂