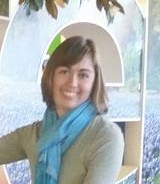 Today’s guest is the fabulous Claire Banschbach. She was born and raised in Midland, TX, the fourth of eight children. She was homeschooled through high school and is now a proud member of the Texas A&M University class of 2014. She is currently working on her Doctorate of Physical Therapy at Texas Tech University Health Science Center. She continues to write in her spare time (and often when she doesn’t have spare time). She hopes her strong foundation in God will help to guide her writing.

I’m a fantasy author, too. 🙂 How did you decide on your genre? 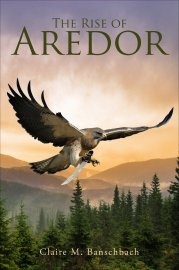 Growing up on stories such as LOTR, Narnia, and Redwall certainly influenced my love of fantasy. It’s still my favorite genre to read. My first big story idea was fantasy and I’ve just really run with it. I think it’s so much fun and there are so many interesting possibilities with fantasy.

The only downside with that is that sometimes, it seems like all the good ideas have already been done. Where do you come up with ideas for new characters or stories?

Everywhere! Usually I’m not even trying to come up with an idea and it will come to me when I’m busy doing something else entirely. Or, my most recent idea which I’m thinking of doing as a “spinoff” of a current series I’m writing, came as a result of a dream in which I was introduced to a rather interesting young woman. It’s basically Mulan meets Robin Hood. We’ll see if it gets written at any point, but I’ve had fun brainstorming it. 🙂 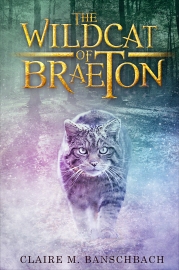 World-building is incredibly important in fantasy. How do you manage it? Is it all thought out ahead of time, or do you make it up as you go?

Usually I start out with a basic idea of what the environment looks like. I tend to do a lot of brainstorming and get a lot of scenes that play out in my head before I even start writing, so that helps with culture and things of that nature. I do feel like a lot of it is made up as I go along though. But in the series I mentioned above, I thought I had things well planned out, but then when I started major revisions, so much changed. It’s almost a completely new world. But that’s ok, because I love it even more now!

Well, probably the weirdest thing to date was my research of voodoo dolls… 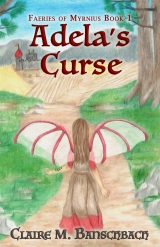 Revisions definitely. I tend to really like my first draft (except in one case) and I don’t like making changes.

I’m with you on that one. I’d much rather write a new draft. What project are you looking forward to next?

Best of luck on the new series, Claire. 🙂

8 comments on “Interview with Claire Banschbach”